F.CO GROUP proudly to design and handle the construction of OILSERV Camp. The OILSERV camp is located at MISSAN HALFAYA with consisted of 40 single client rooms and a mixture of double and quad units for the O&M contractor. Total occupancy of the cam is 130 persons.

The Dinning and Office building was protected by an overhead protection structure to resist any incoming mortar and rocket fire.

Our Experience in Construction of New Man Camp

F.CO GROUP had many projects in Construction of New Man Camp. 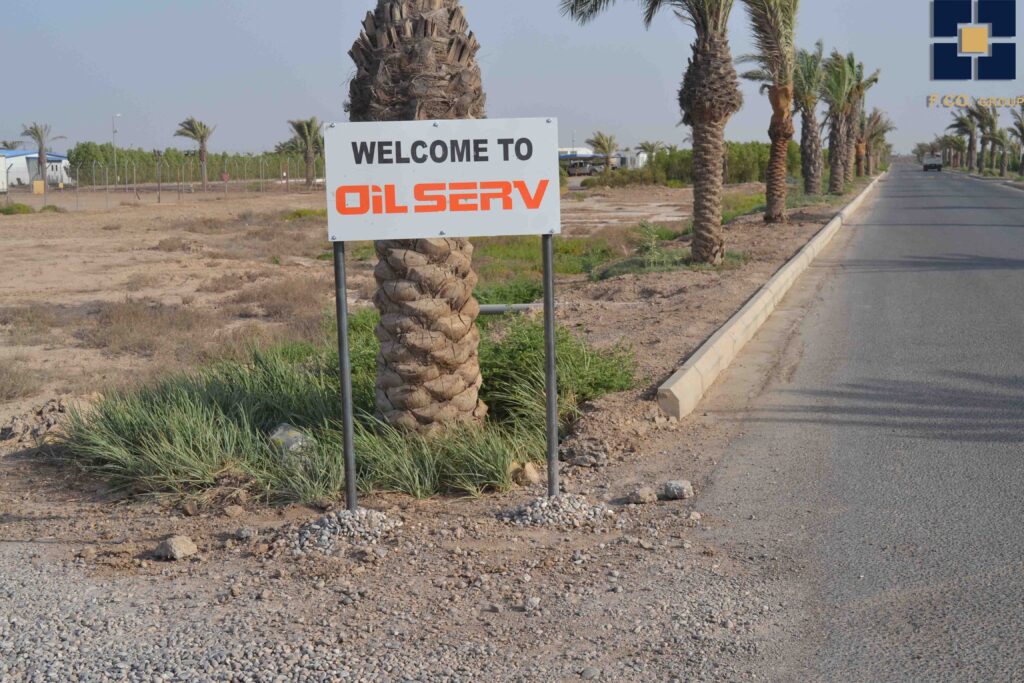 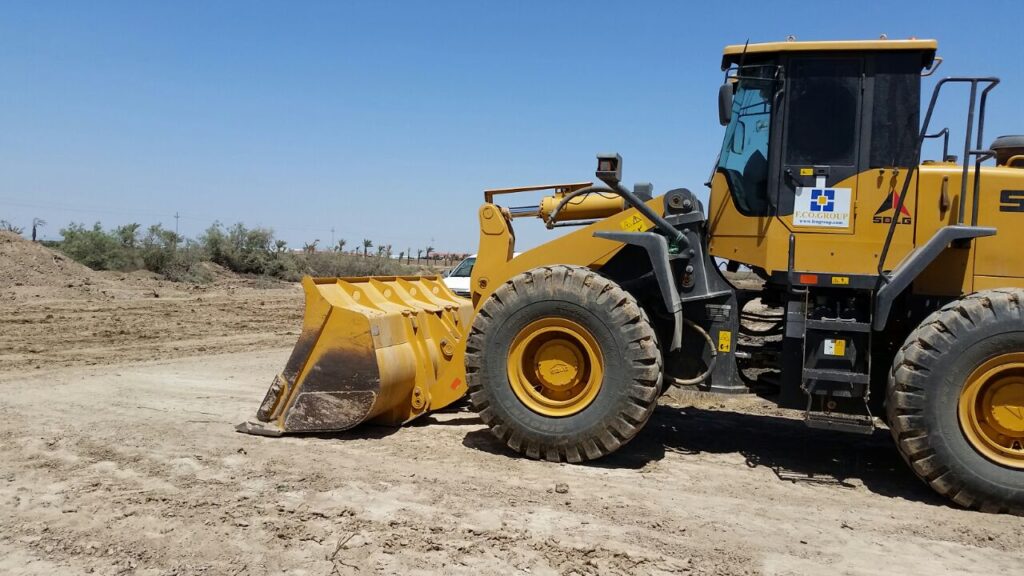 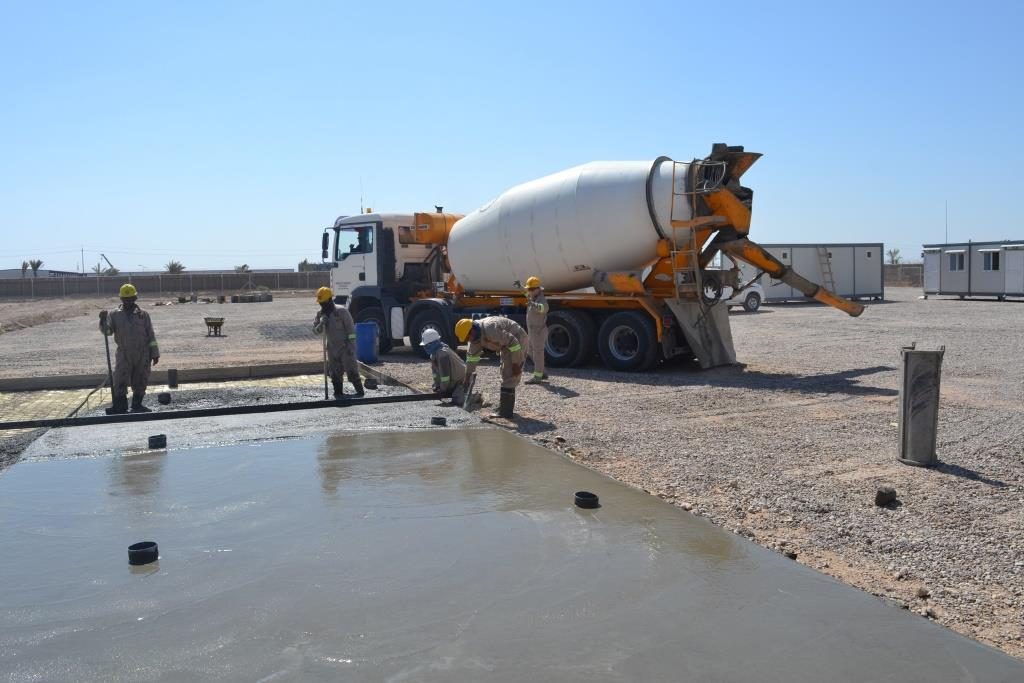 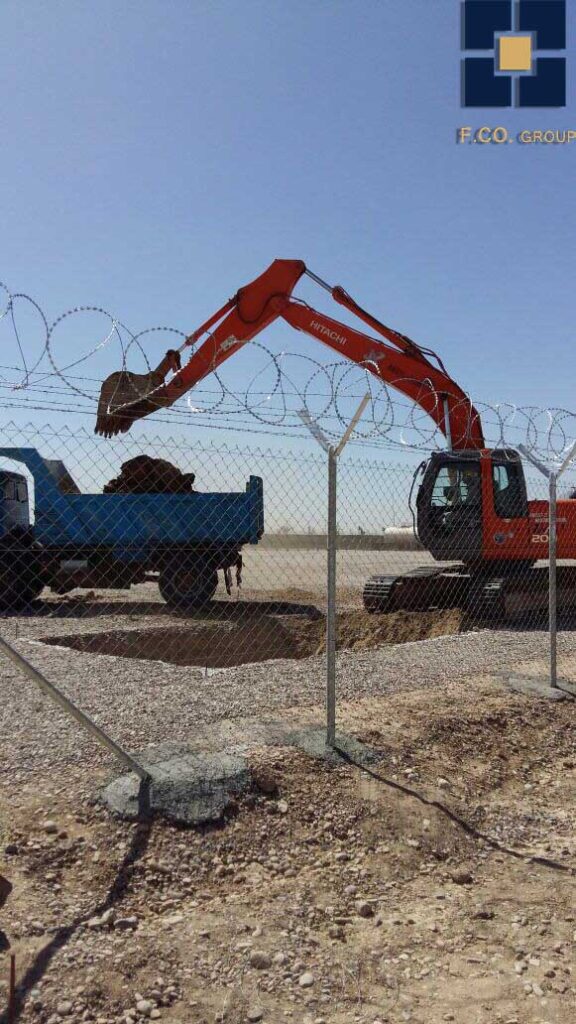 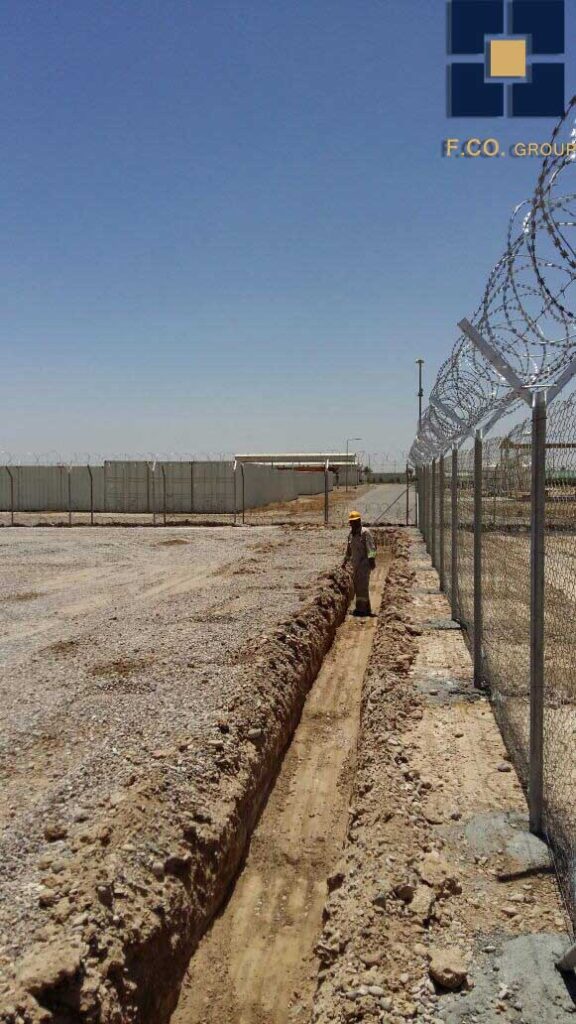 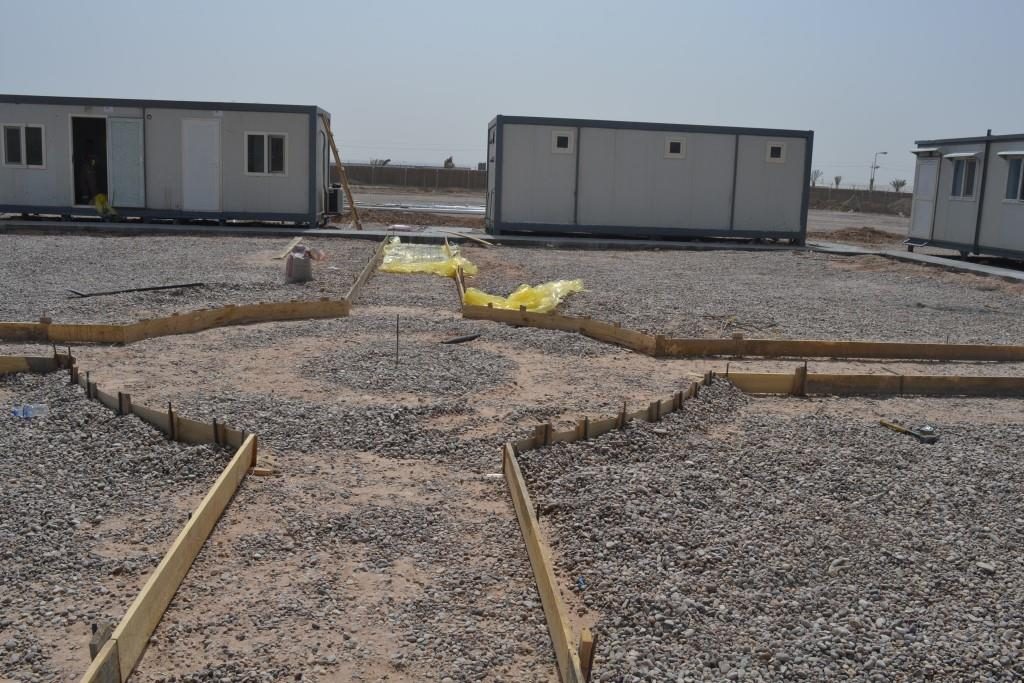 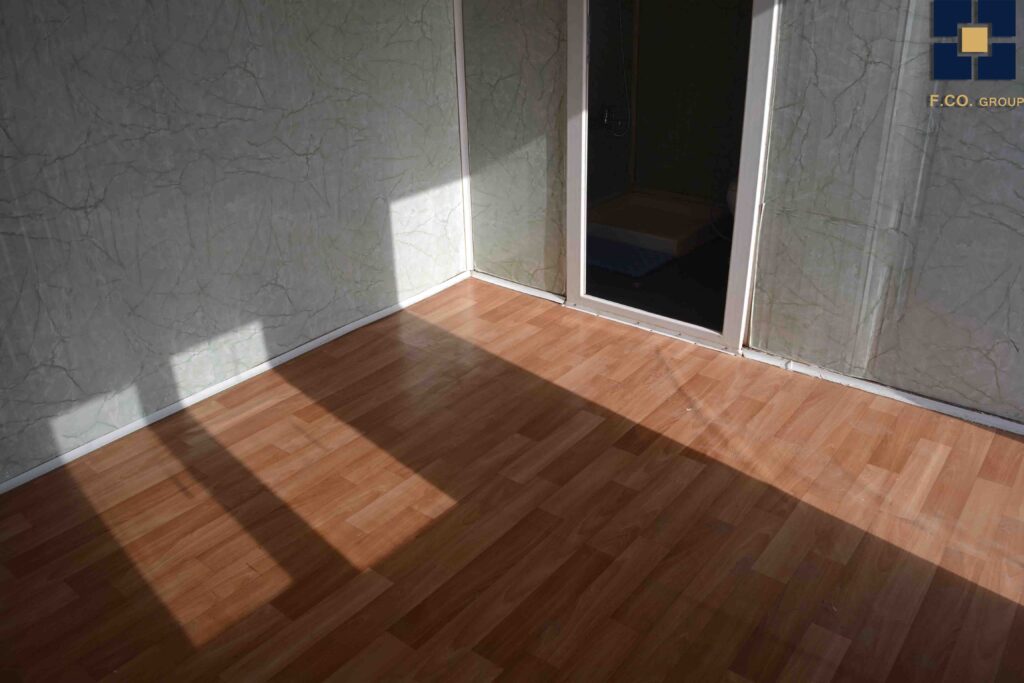 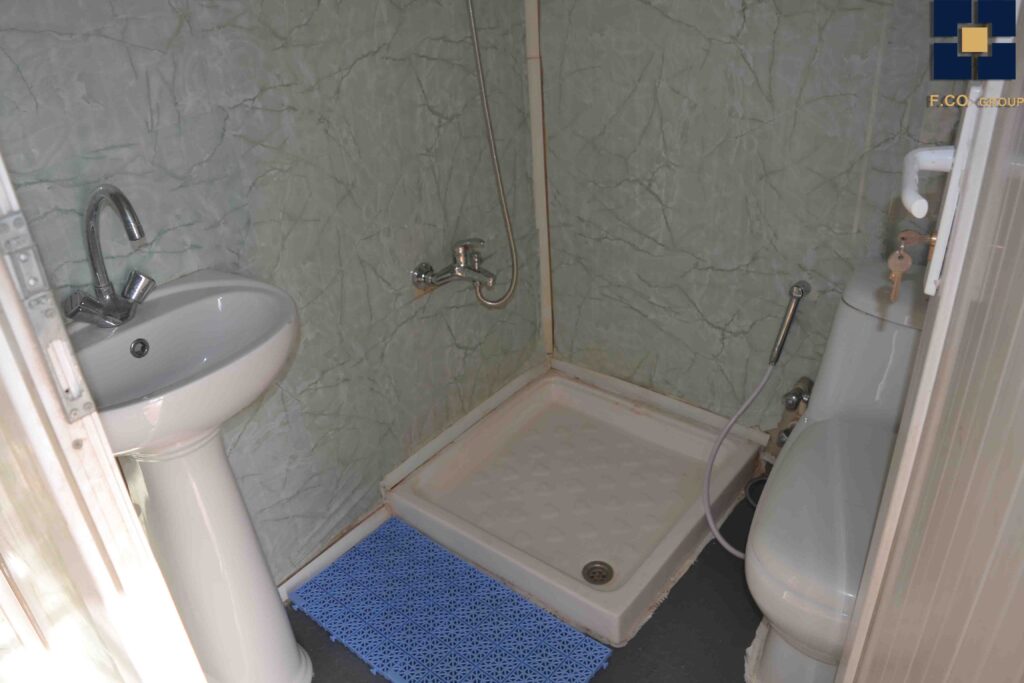 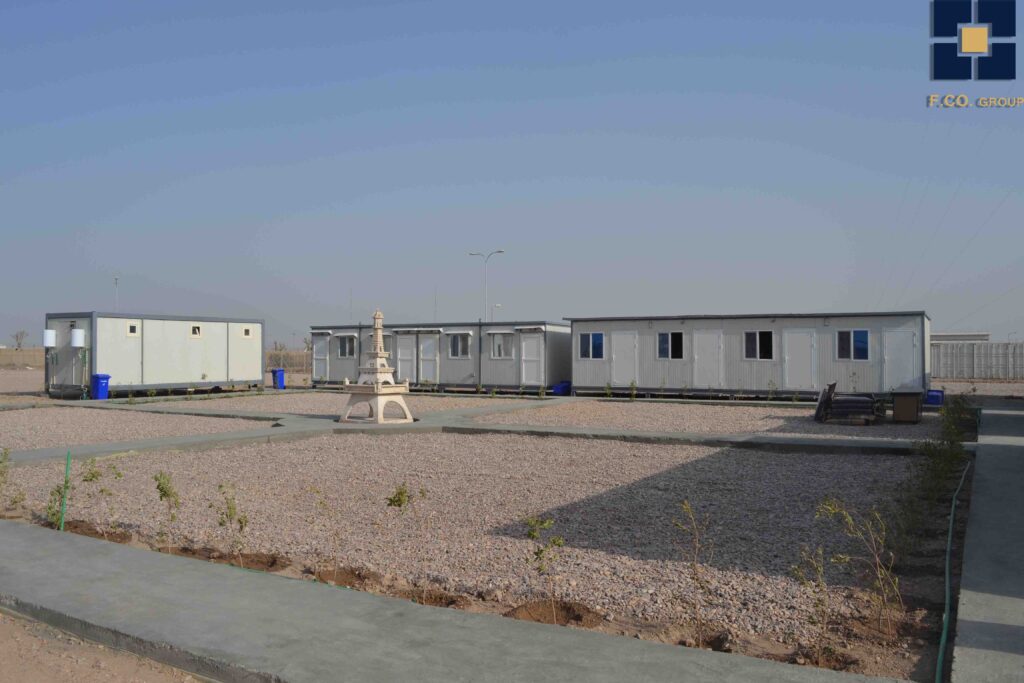 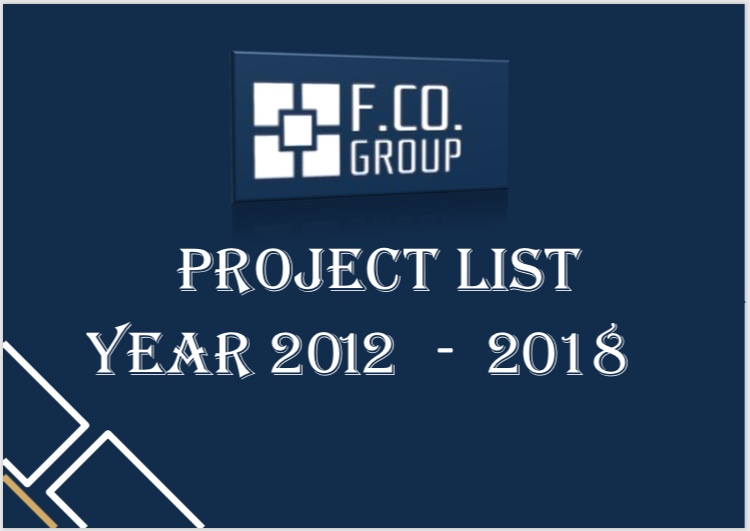 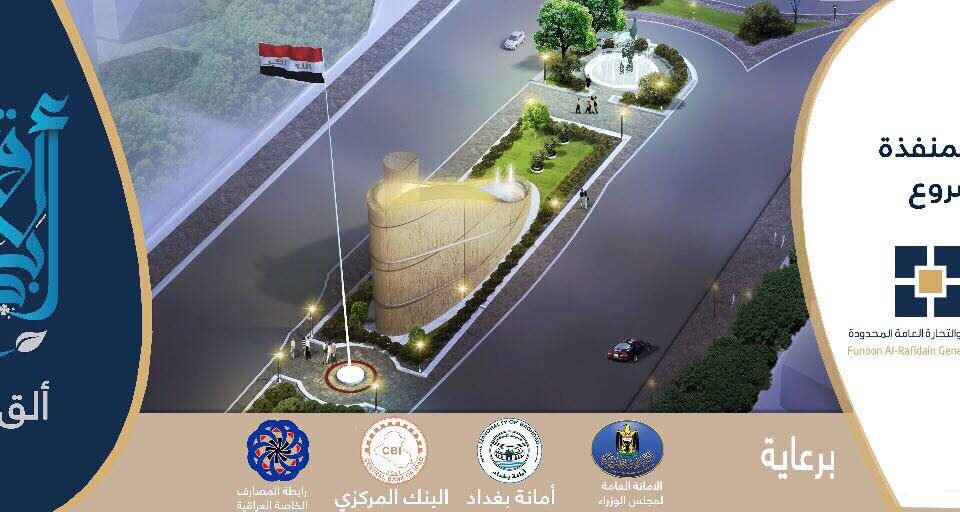 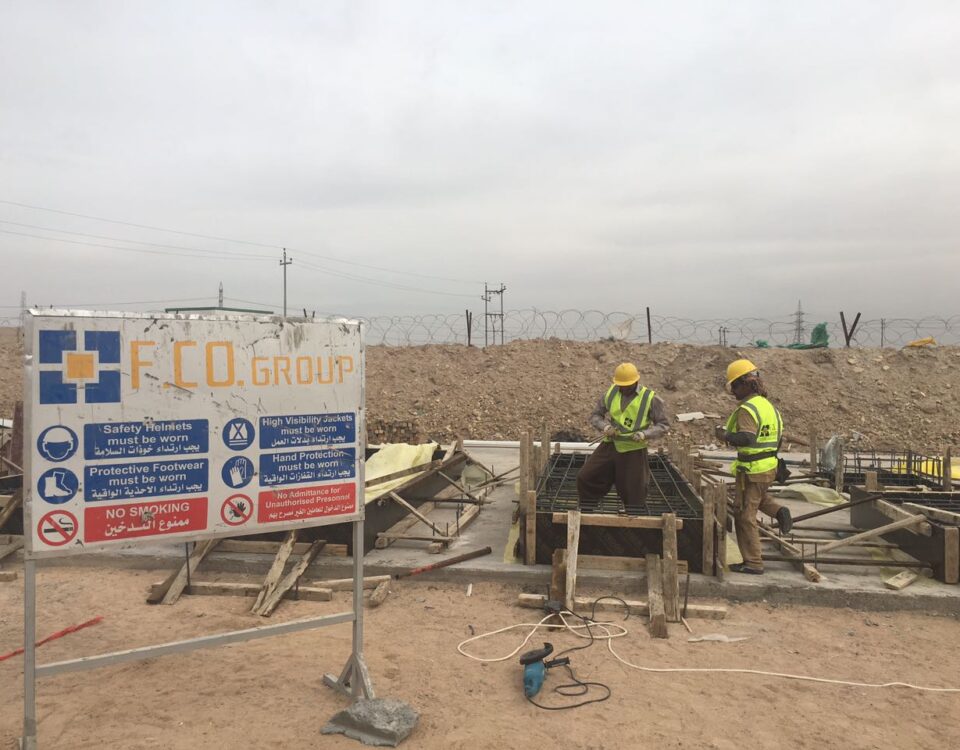